How to install Adobe Flash Player in Vivaldi browser on Linux Ubuntu.

If Google Chrome is not installed on your system, to get Vivaldi browser to use the Google Chrome Pepper Flash plugin, you can install a package called "pepperflashplugin-nonfree".


Then restart Vivaldi. That's it!

Important note: since Google Chrome is now only available for 64bit on Linux, it means that its Pepper Flash plugin is also only available on 64bit. So the instructions below only work on 64bit! Flash might work on Vivaldi 32bit if you have an old Google Chrome for 32bit installed, but it won't receive any updates so you shouldn't use it. 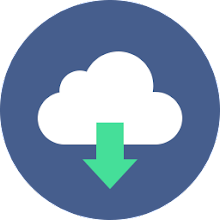